Illumination, founded by Chris Meledandri in 2007, is one of the entertainment industry’s leading producers of event animated films. Illumination, which has an exclusive financing and distribution partnership with Universal Pictures, is the creator of the hugely successful Despicable Me franchise, which includes Minions, the second highest grossing animated film of all time, as well as Despicable Me 2, an Academy Award® nominee for Best Animated Feature of 2013. In all, Illumination’s films have grossed more than $6.7 billion in worldwide box-office revenues and feature some of the world’s most renowned talent.

Our films include a newly imagined version of Dr. Seuss’ The Grinch, starring Benedict Cumberbatch; The Secret Life of Pets 2 in 2019; Minions: The Rise of Gru in 2021; and Sing 2 in 2021. 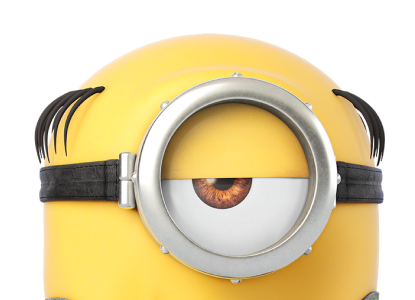